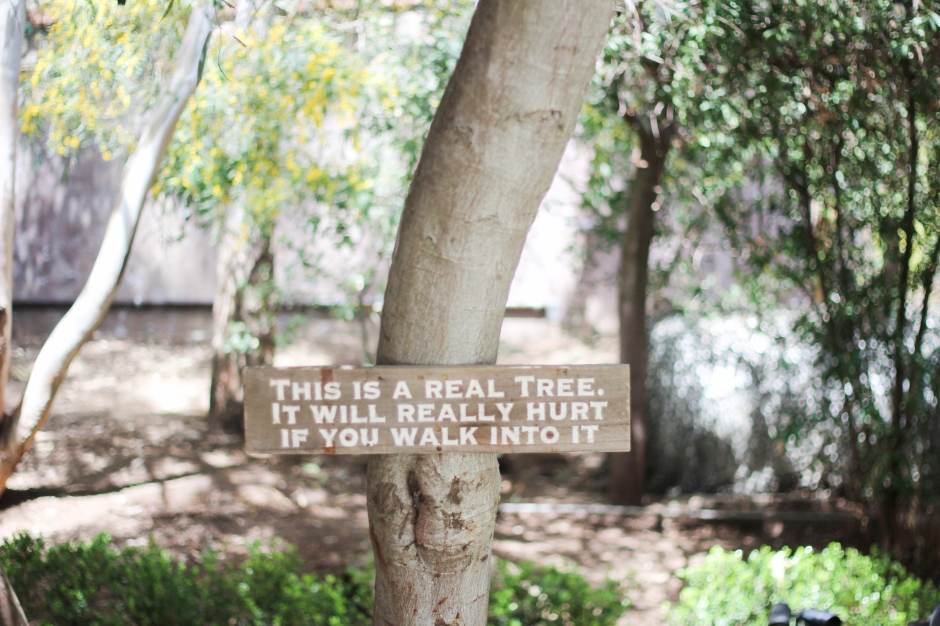 There’s this place that had been spoken of but I had not seen it with my own two eyes. There is talk of a waterfall hidden in the Santa Monica Mountains. This was my version of The Beach, I needed to see it. Its called Escondido Falls and it’s a 50ft waterfall that has a 3.8 mile round trip hike to go with it.

So one Saturday we thought we would make a day of it. I had also heard of a place called Malibu Cafe that seemed like it was pretty near and was eager to check out. BUT whether I would recommend to others to do these two places on the same day i’m not too sure.
Both are beautiful in their own special way but both totally different experiences. 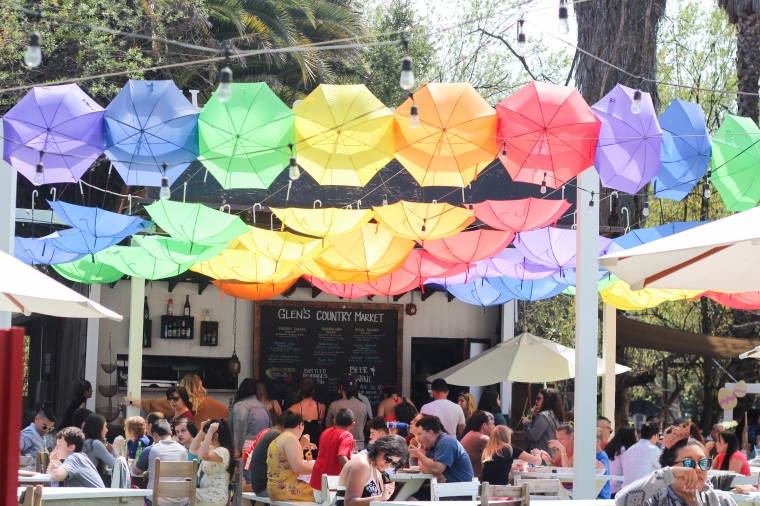 Now this place is Instagram heaven. Literally everywhere you look, every angle you turn it’s ready to be snapped up like it’s all been planned. This is down to the layout and the choice of decorations. But not only does it look all ready for Pinterest photoshoots, its actually pretty cool what they have to offer. It’s kind of like going to a mini festival without having to camp. They have designated areas for certain cocktails, an array of food options (hello BBQ sampler plate) and a super chilled restaurant that you can people watch to your hearts content. All of these urrounding the grass areas filled with open tables and oversized chess pieces and and Jenga. Personally I think it’s great as you can kind of let your kids run free without fear of them escaping too far all whilst sipping on that pink cocktail you saw someone else taking photos of.

There’s also a bit at the back of a small lake/pond complete with decking and huge chandelier which i’m sure they’ve hosted a few weddings or two back there. Perfect scenery. 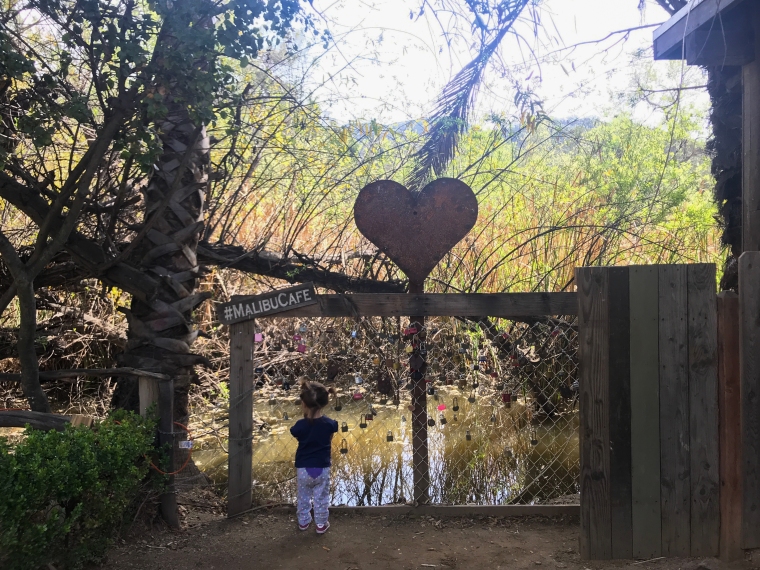 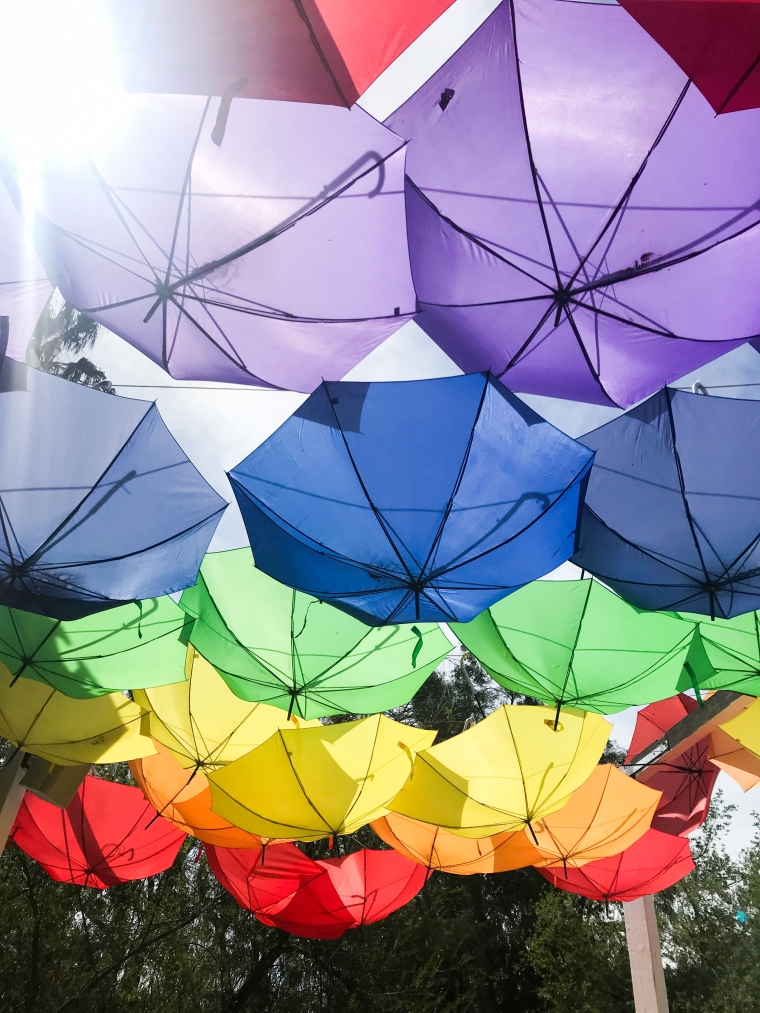 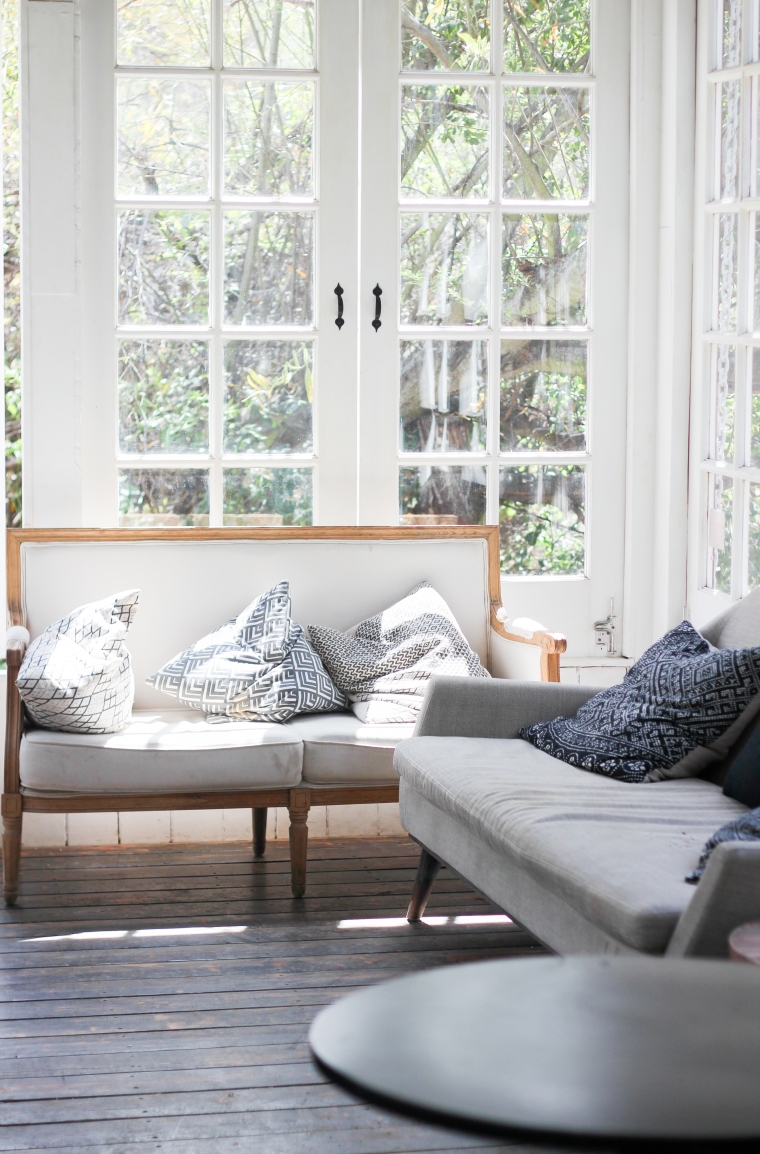 The reason why i’m hesitant to say to do it on the same day is because it’s very trendy. I felt completely out of place rocking up in my gym shoes, workout leggings and not-so-fitted-don’t-care-if-i-sweat top. I know that nobody would even care and there’s no signs on dress code but I just didn’t feel comfortable. It was like showing up to a birthday party where everyone had made an effort and you turn up in pyjamas. I had my huge sunglasses with me that day though so with those I thought I could get away with looking slightly cool as well as hiding my no make up face. But, we still had a great time and would definitely go back some day with a group of friends.

When we first started the hike I was a little taken aback as we were walking past these HUGE Malibu mansions, totally felt like we were going the wrong way, but with the groups of enthusiastic hikers marching past you, you know you’re on the right track (literally), slowly the mansions fade away and you’re on the dirt and surrounded by an abundance of tall trees with mud beneath your feet. Apart from Baldwin Hills, this was the only other hike we have done in L.A and I really did enjoy it. 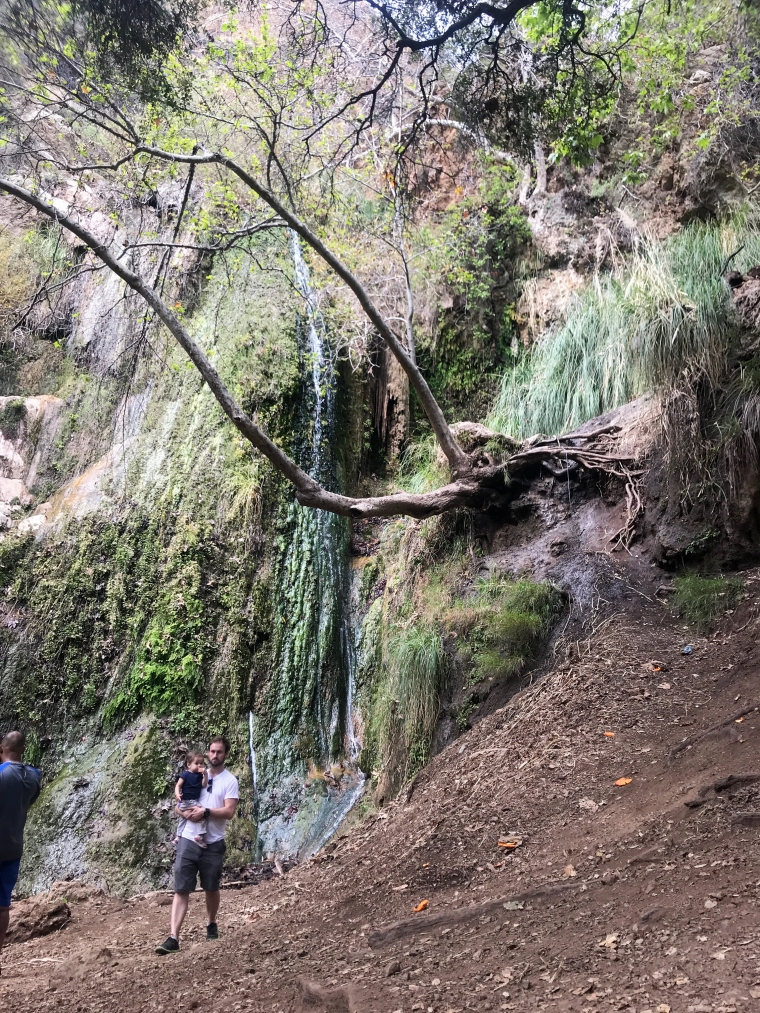 Even Summer enjoyed it. She loved the fact we let her walk quite a bit of it (which no doubt added a fair chunk of time on our round trip) she was so excited finding all the different types of sticks, jumping in puddles, listening to the birds and even the frogs! There’s also areas where you literally have to step on stones to cross paths of water which makes it feel a bit more adventurous. 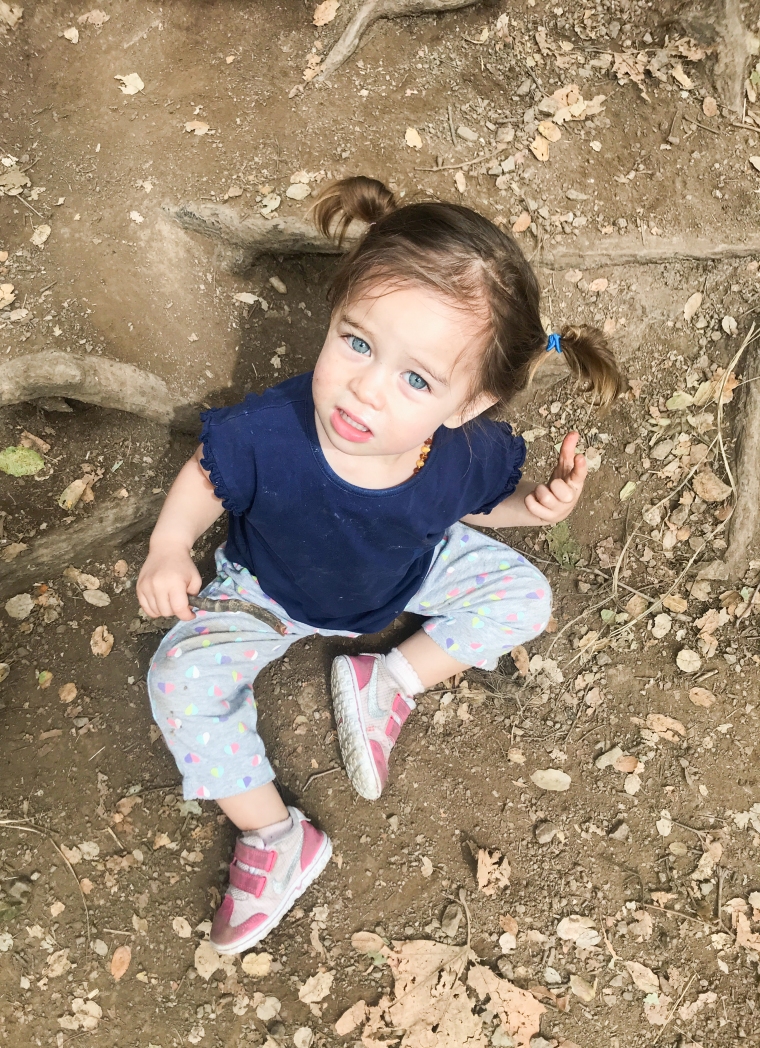 We made it to the lower tier but if you’re feeling all Tarzan like then there is another waterfall that is 100ft bigger than this one, it’s meant to be stunning – Google images showed me it is! and apparently not too far from this one. But for us, it was a really nice change of scenery and great way to spend our weekend. Next one we will tackle is the one to the Hollywood Sign!